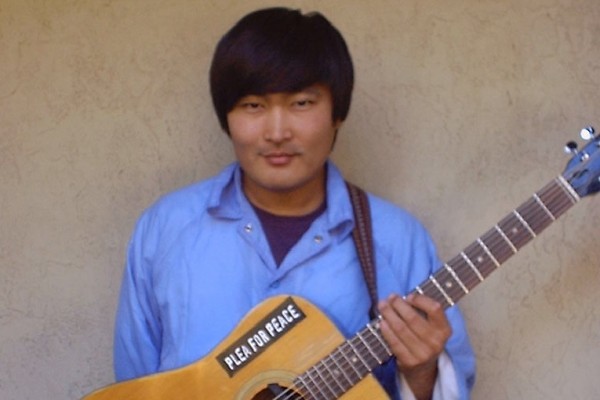 Mike Park turns 50 this year. To celebrate, he's throwing two shows with his band, The Bruce Lee Band. According to Park, the openers are famous enough that if he announced them prior to the show, the shows would not be able to take place at their current venue, San Francisco's relatively modest Bottom of the Hill. So, openers will only be revealed when they take the stage the night of the show. The shows are November 8 and 9 at Bottom of the Hill in San Francisco.