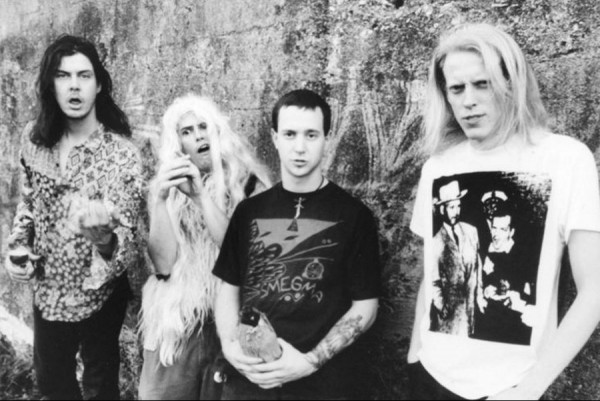 This summer, Gibby Haynes of Butthole Surfers played a few shows where he was backed by teens from the Paul Green Rock Academy. for the shows, The ensemble played a full, extended set of Butthole Surfers classics and rarities. They just announced another date for the event. Gibby will team up with the youth once again on October 25 at Market Hotel in NYC.