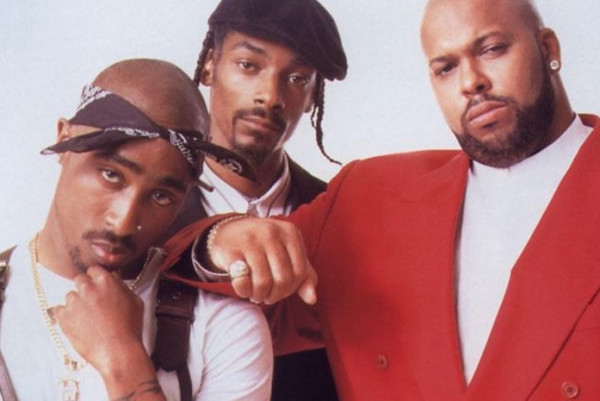 Death Row Records, the label once owned by the notorious Suge Knight, the label that released seminal G-Funk and gangsta albums by Dr. Dre, Snoop Dogg, and Tupac, the label that was at the center of the mid-'90s east coast/west coat rap feud, is now owned by international toy giant Hasbro. Last week, Hasbro purchased the catalogue as part of a larger deal involving thousands of recordings and films spread across dozens of labels and production companies, when it finalized negotiations to acquire the content library of Canadian conglomerate Entertainment One. eOne held the rights to Death Row after the rap label had been shuffled between owners following the label's (and owner Suge Knight's) chapter 11 bankruptcy filing.

The sale includes thousands of albums and also includes the transfer of music and films recorded by Lemmy Kilmister of Motörhead, High On Fire, Hatebreed, Madness, Wu-Tang Clan, and many, many more. Notably, it's likely that few, if any of the aforementioned releases were central to the deal as the sale also included the purchase of valuable film/Tv properties including Peppa Pig and The Walking Dead.