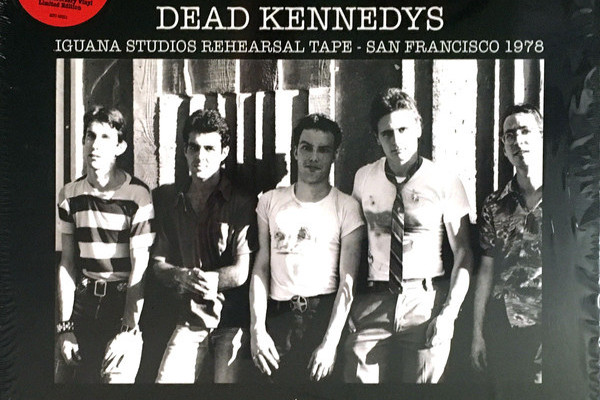 A few Record Store Days ago, Dead Kennedys released Iguana Studios Rehearsal Tape. That was a recording from 1978 of the band from before their first album. Notably, that set included several unreleased songs and drastically different renditions of released songs, including "Dreadlocks of the Suburbs," "Cold Fish," "Kidnap" and "Mutations of Today."

On September 27, the band will re-release the set on a wider scale,in vinyl, Cd, and digital formats. That's out via Manifesto.