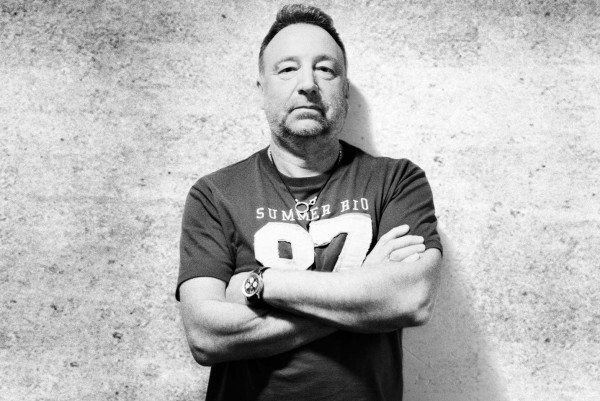 This Fall, Peter Hook, former bass player for Joy Division and New Order, will be playing full album shows in the USA. Hook and his band The Light will be playing all of New Order's Technique and Republic during the shows. They'll also open with a set of Joy Division tracks. This tour follows full album tours where Hook played earlier New Order and Joy Division album shows in full. To coincide, Hook has been releasing a fair number of live albums, including double discs featuring the full Technique and Republic sets, via Live Here Now. Check out the tour dates below.

Against Me! and Fat reissue "Reinventing Axl Rose"