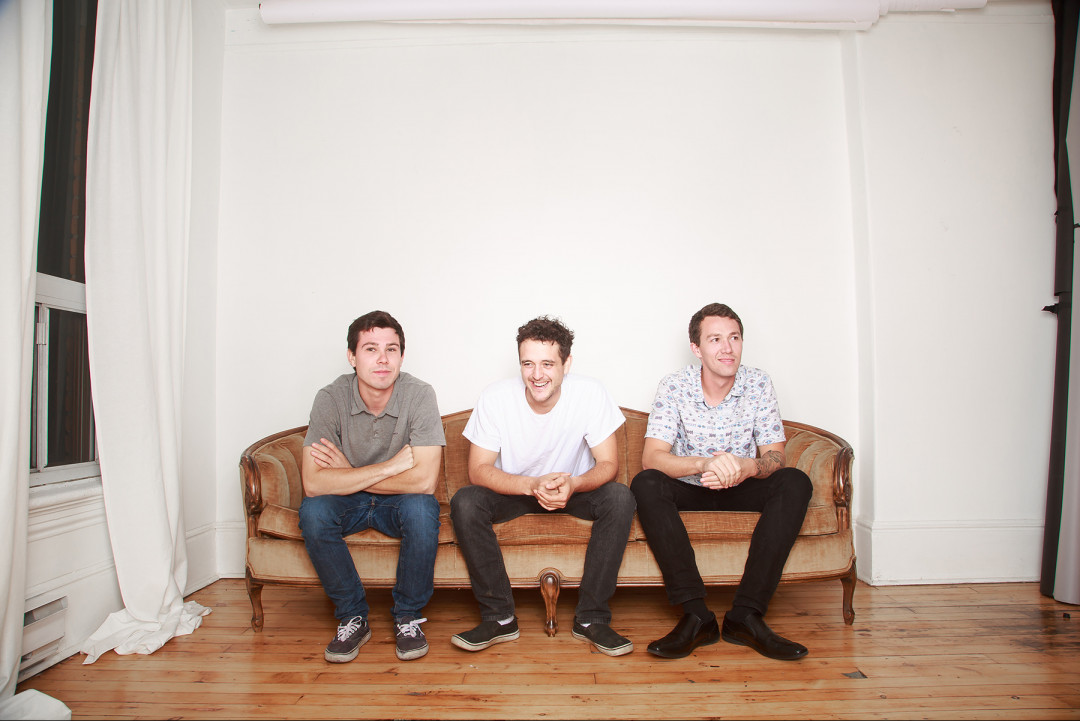 The Penske File have released a new single. "Copper Sky" was released last Friday as a stand-alone single. The band's most recent album, Salvation, was released in April of 2018. The Penske File has just finished up a co-tour with Western Settings, and is now splitting off to headline the remaining dates on their own. You can check out the new single, and those dates, below.