Bloodclot plans to tour in 2020 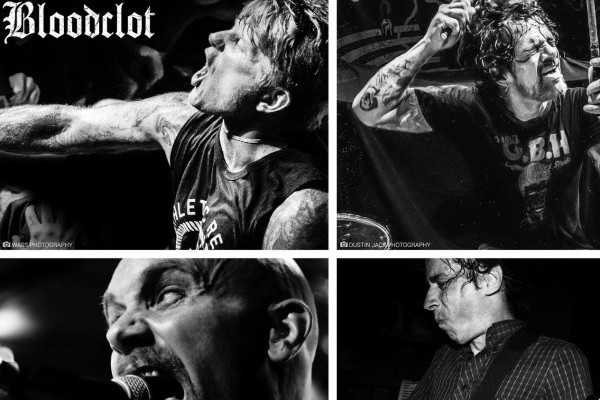 Following the death of guitarist Todd Youth, the future of Bloodclot seemed unsure. In the last few months, vocalist John Joseph alluded to the fact that the band would continue. Well, it looks like the band will indeed continue to move forward. Today, Joseph announced plans to tour next year as well as plans to record new material. In a brief post, he stated, "Wrote some new music. Gigs in the plans for 2020." The band released Up In Arms in 2017.

AFI to re-release All Hallow's EP