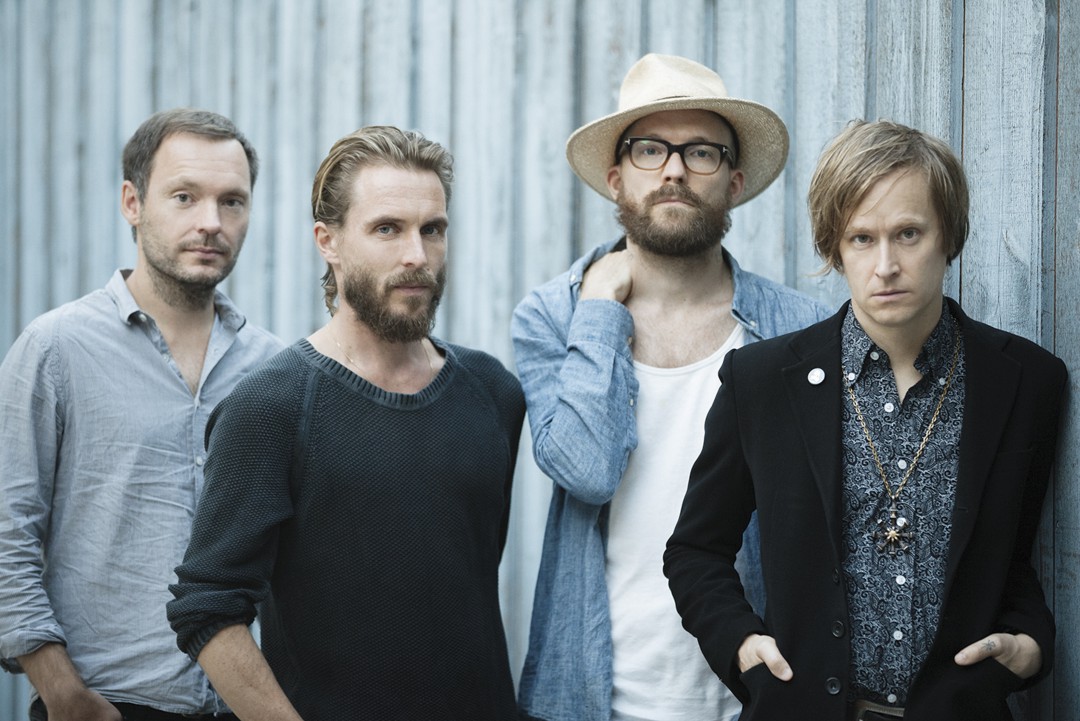 Contributed by alex101, Posted by Jeff Sorley Tours 3 years ago

Sweden's Refused have announced a North American tour in early 2020. The band will be touring in support of their upcoming release War Music, which is due out October 18th via Spinefarm Records. Joining Refused on tour will be Youth Code, while Metz will join up for the west coast dates (indicated with an *).

Videos: They Might Be Giants to do full 'Flood' shows