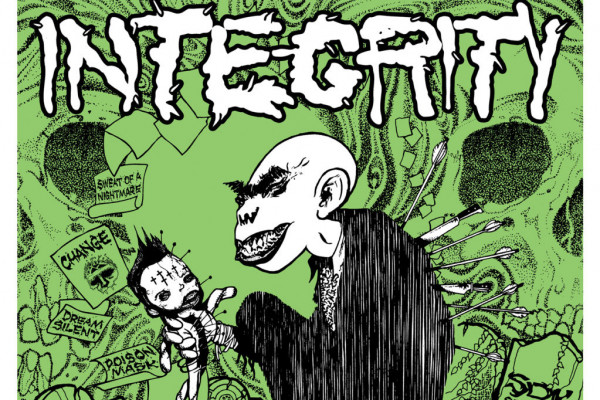 Following an announcement that Integrity would release a new edition of Septic Death Karaoke, the band along with Bleach Everything, has announced a split covers LP. On the release, Integrity will cover five songs by Septic Death. Bleach everything will cover five songs by Rocket From The Crypt. That's out on Halloween via Dark Operative (which is run by Bleach everything's Brent Eyestone).

They Might Be Giants to do full 'Flood' shows