School Damage shares “I Don't Like What I've Become” video 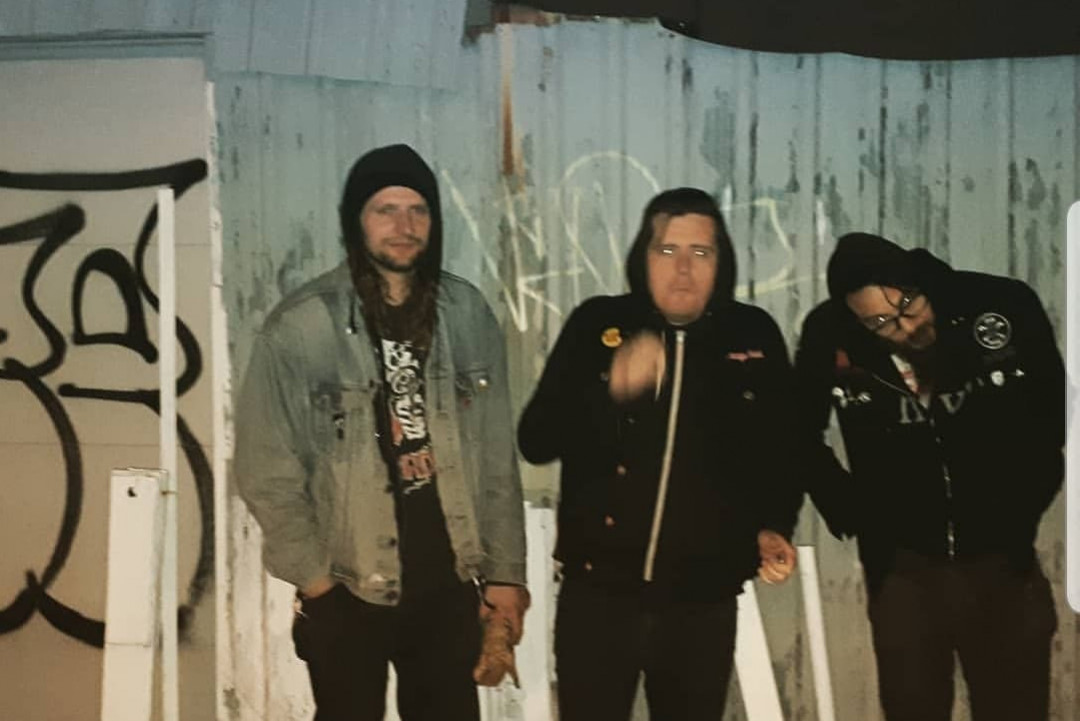 by Adam White 21 weeks ago

Toronto melodic-hardcore trio School Damage have a new video online for the song "I Don't Like What I've Become," a track from their 2018 full-length Hello, Cruel World. The clip finds the band and friends loitering about in the back alleys of the Big Smoke, parking in some now-legal substances and ignoring all manner of signage that's meant to deter such activities. You can check it out below. School Damage heads out on a mini-tour of Ontario and Quebec this weekend supporting Italy's Ratbones (and sharing the stage on select dates with The Vapids, Real Sickies, NECK, Bambies, and Johnny Terrien and the Bad Lieutenants). You can find those listings below as well.

Jesse Marshall was behind the camera on this clip.

The band's sophomore record, Hello, Cruel World followed up on 2016's Battered Lives. School Damage were hands-on with every aspect of the record, recording, mixing, and mastering the 12-song set themselves. The LP arrived last fall from Rad Girlfriend Records in the States, I Buy Records in Europe, and Brain Candy Records at home. On Cruel World School Damage featured guitarist/vocalist Brad Manners, bassist/vocalist Jon Cabatan, and drummer Curtis Tone. Tone's since left the band (although he's in this video), with Dennis Lee, formerlly of from Montreal's Boids, now behind the kit.