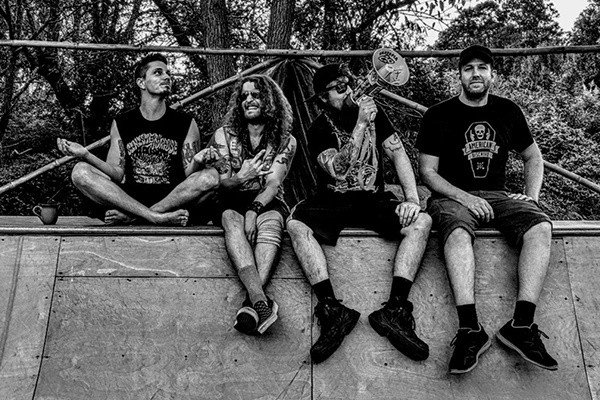 Georgia's Forsaken Profit$ have announced their "Revenge of the Taco Monster" tour, with all dates except one being in the great state of Florida. F$ is touring in support of their new LP Destroy the Evidence, which was released September 13th. You can check out the track which the tour takes its name from, as well as those dates, below.