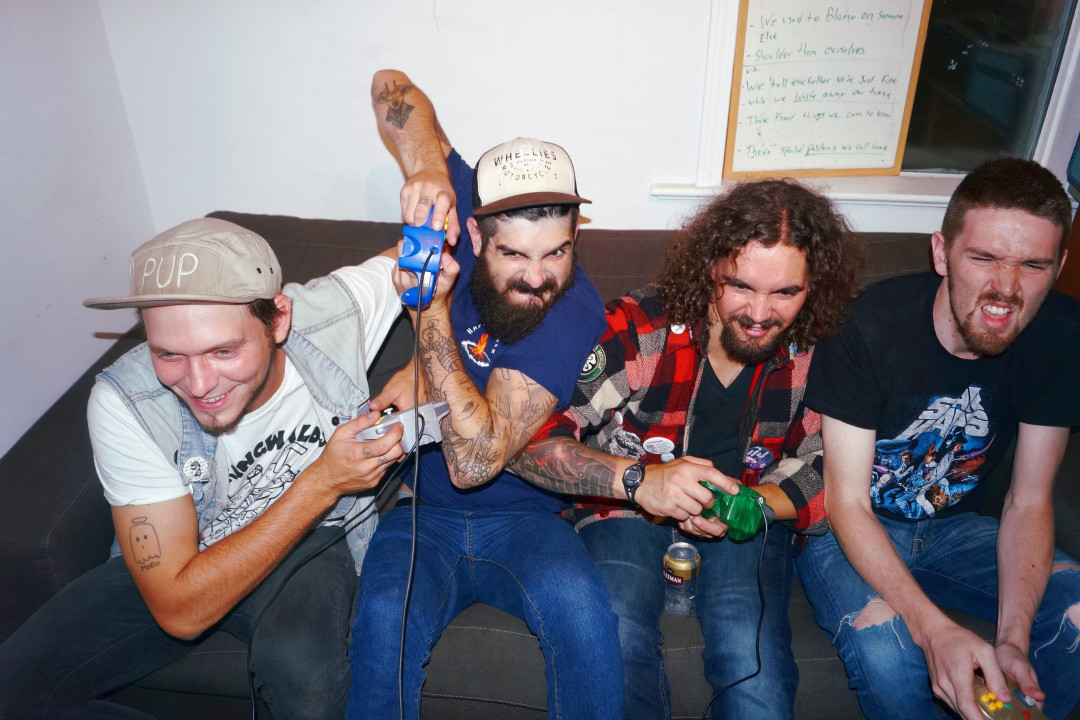 Winnipeg's Screaming at Traffic have announced they will be embarking on a week+ tour of Canada starting next week. The band will be touring in support of their debut LP I Don't Like Sports, which was released in June of this year via Little Rocket Records. You can check out the track "Broken Teeth" from that album, as well as those tour dates, below.