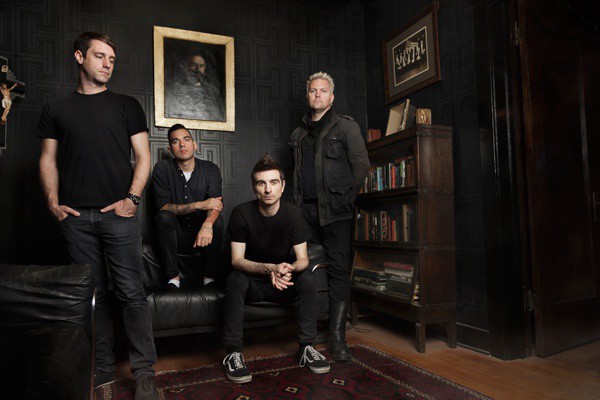 by Jeff Sorley Tours 34 weeks ago

Anti-Flag have announced a new tour of the UK and EU starting January of next year. The long-running political-punk act just released their Live Vol. 2 live album in August. Their most recent studio LP is 2017's American Fall. You can check out the tour dates below.

Dexys Midnight Runners wants YOU to be in their next video