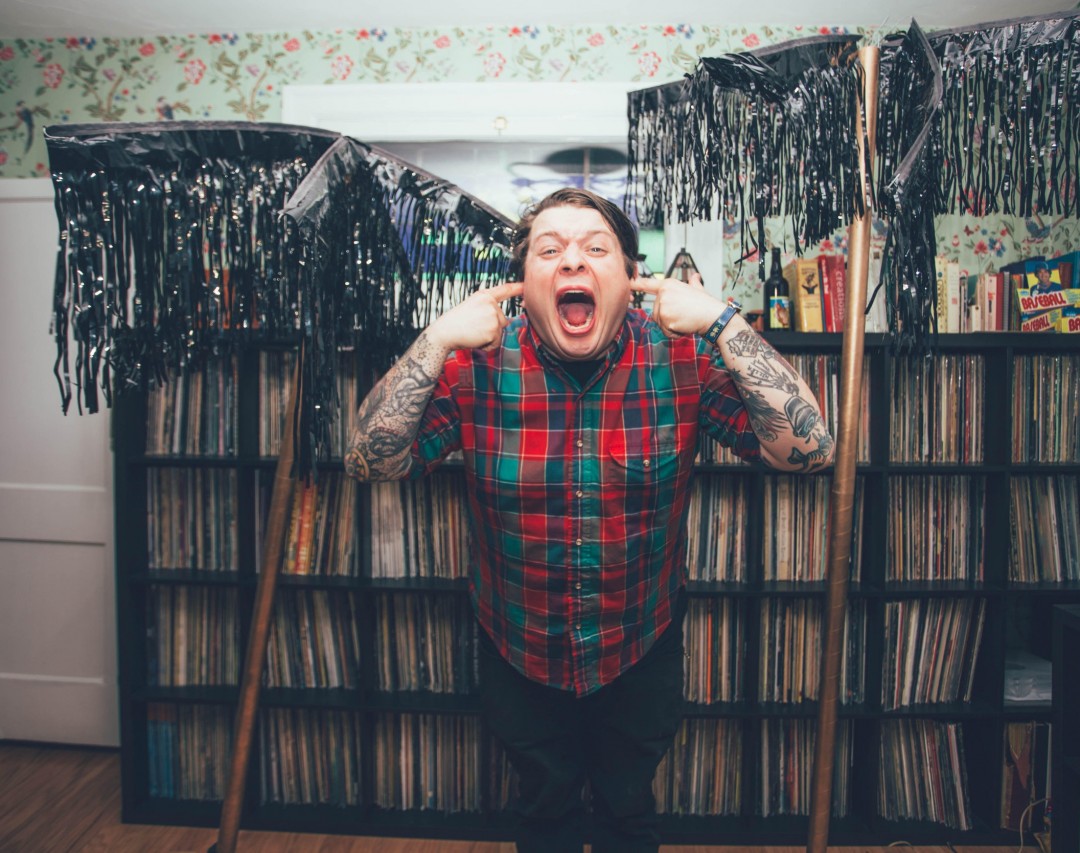 Last night, The Homeless Gospel Choir played Creep records in Philadelphia as a full band (as opposed to the solo project of frontman Derek Zanetti). Punknews correspondent Eric Rosso was on the scene and got some details regarding the band's future plans. According to Zanetti, Homeless Gospel Choir have recorded a full band album. The band includes Maura Weaver from Mixtapes/Ogikubu Station and Megan Schroer from Ogikobu Station. The album is expected out in March 2020. We'll let you know when more details are released.