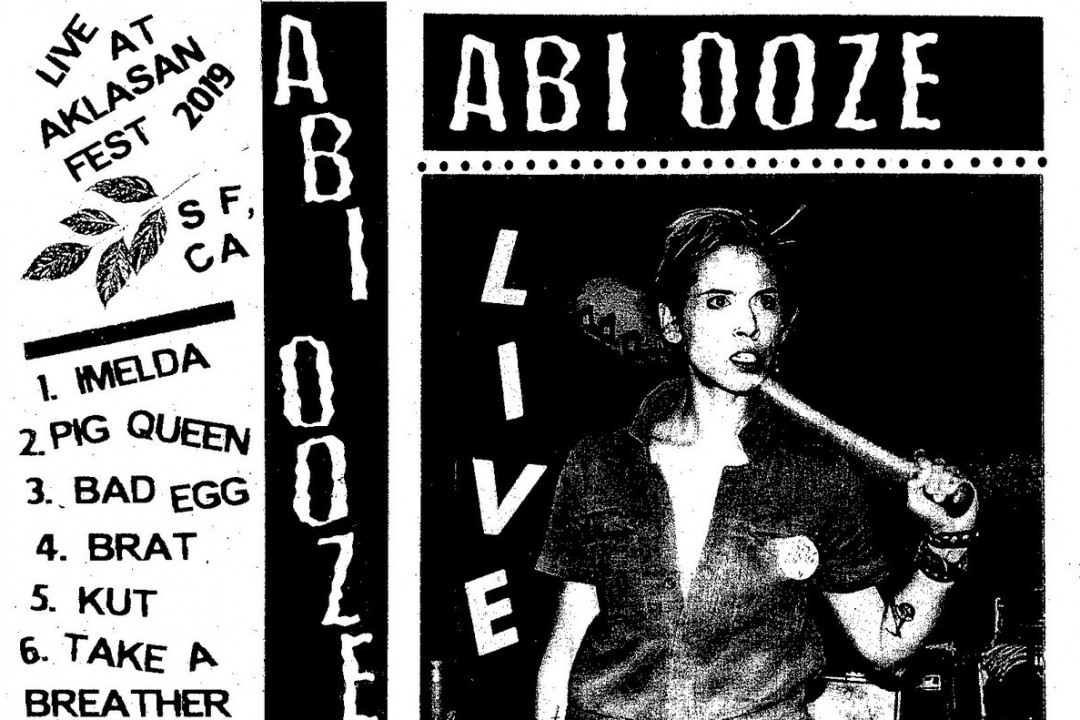 Contributed by okrawindfree, Posted by John Gentile 3 years ago

Abi Ooze, who used to front the now defunct Posers, has released a live album. It's called Live at Aklasan and the digital version is out now. The physical cassette version is out later this month directly via Abi Ooze. The album follows Abi Ooze's debut EP. Check out the live release below.