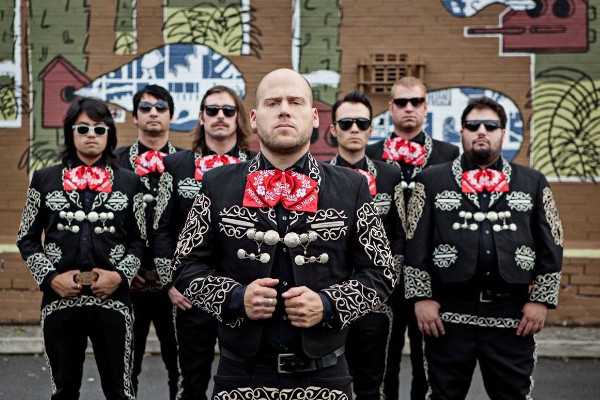 MeB will also be playing next month at both The Fest and Flogging Molly's Salty Dog Cruise. You can check out a video of their 2012 NPR Tiny Desk performance, as well as those dates, below.