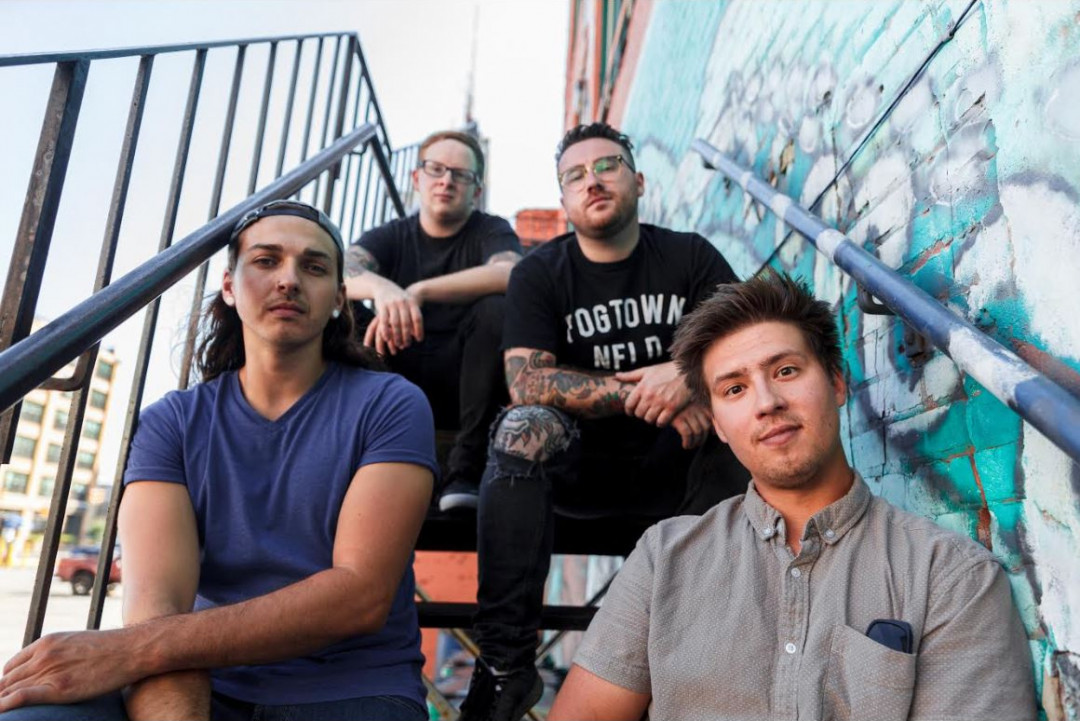 We are pleased to bring to you a Punknews Exclusive premiere for Ontario pop-punk band Fortune Cove (formerly known as Harbour). Their debut single/video under the new name is called "Direction" and they will be releasing an full length album titled Dear Happiness on November 22nd through Four Chord Music. To support the release of new music, the band will be embarking on a tour this fall down the east coast with The Letdown and with select dates with Rival Town, see below.

Music: Souvenirs: “When The Bloom Fades”