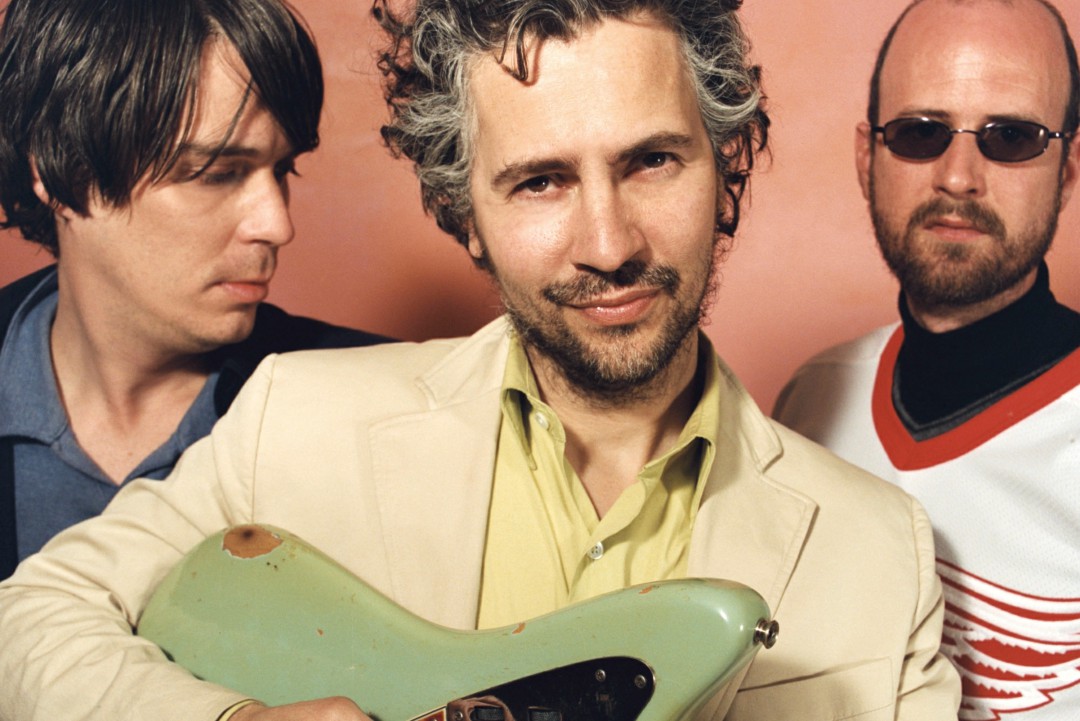 The Flaming Lips are going to release a new live album. It will be a full run-through of the band's 1999 album The Soft Bulletin. The release was recorded in 2016 with a 68-piece orchestra and 57-person choir conducted by Andre De Ridder. That's out November 29 via Warner.

Vixen77 added to the Sonic Attack with Rodney Anonymous' 7th Victim on Nov 23 in Philly!