Arnocorps to go on hiatus 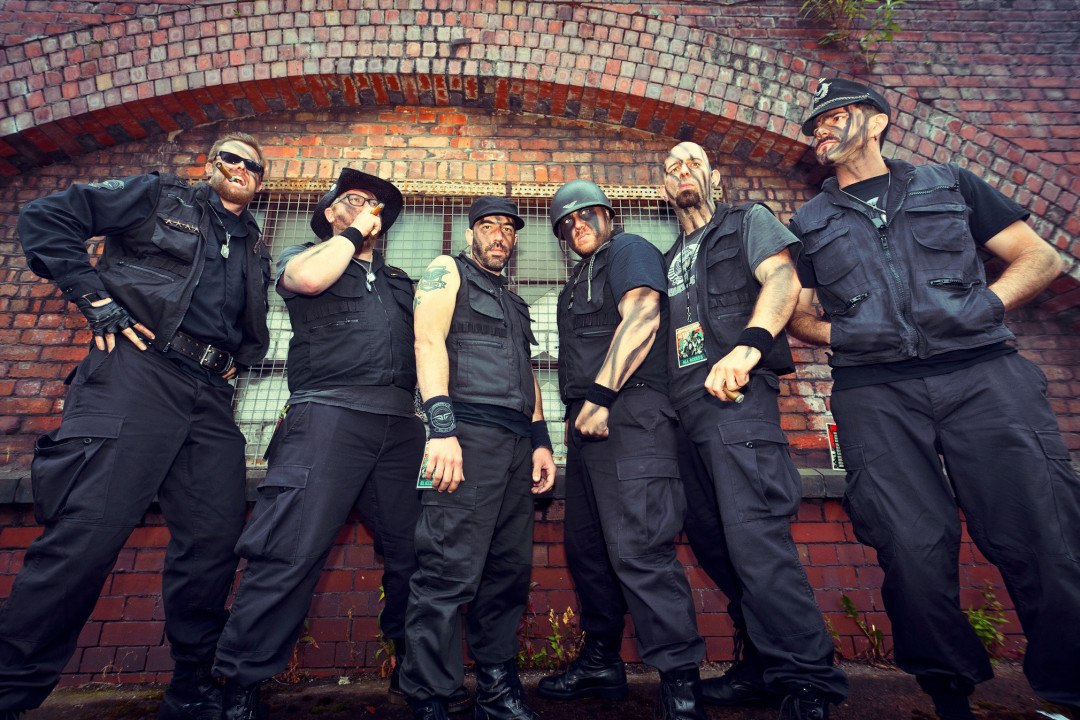 Arnocorps has stated that they are going on hiatus. The band's final show will be November 22 at Tentacle Fest in Berkeley with Tsunami Bomb and World/Inferno Friendship Society.

Singer Holzfeuer released a statement: "Hey come on! I've had many people expressing concerns and all this. I'm very appreciative, but I just wanted to make it clear that I'm at my absolute lifetime pinnacle of both my physical and mental well being! This peak health is the very reason I have the will and strength to step away right now. The band has been going for 20 years and I'm the only member to never miss a single show. It's a massive team effort, but much of keeping the band going has been on my shoulders, right there. It's time to finally conquer other things I've had on the back burner for far too long, while I'm still at my best! I'm taking my own goddamn advices about reaching my own heroic potential and all these kinds of things! EXACTLY! But hey -- thank you! Means a lot that so many people care!"

Videos: Laughing In The Face Of: "Running with Coffee"