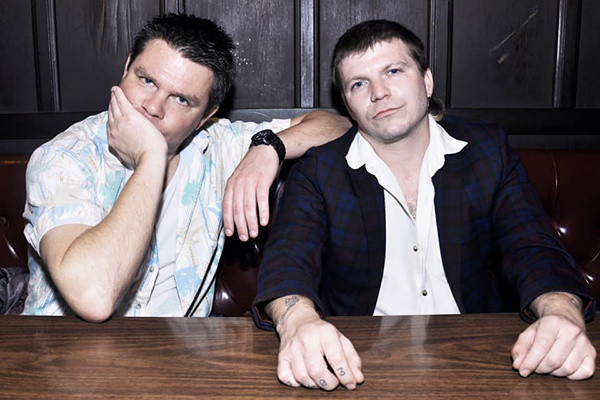 Via an Anonymous Source, Posted by Jeff Sorley Tours 37 weeks ago

80s-inspired act Bandaid Brigade (feat. Zach Quinn of PEARS and Brian Wahlstrom Scorpios) have announced a run of west coast dates in January. BB's debut album, I'm Separate has been announced, but with a release date TBA. In the meantime, you can check out their new video "Break The Grid" underneath the tour dates below.

Videos: PUP: “See You At Your Funeral”