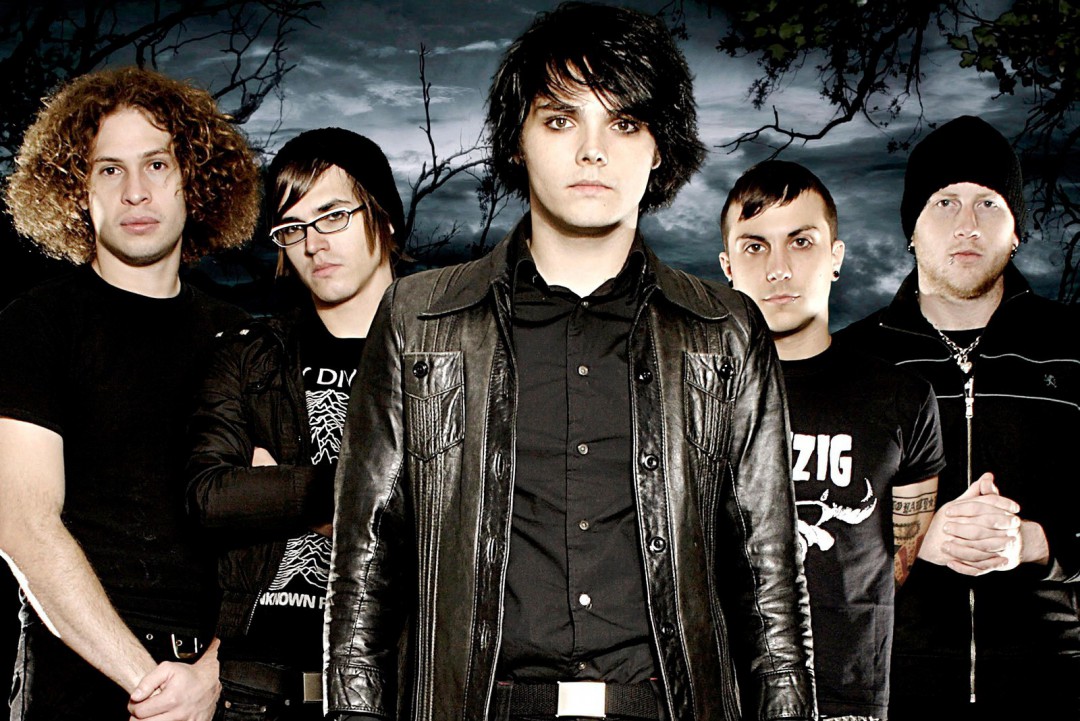 New Jersey's My Chemical Romance have announced a reunion show via their Instagram account. The group disbanded in 2013, with their final album being 2010's Danger Days: The True Lives of the Fabulous Killjoys, which was released via Reprise Records in 2010. Tickets go on sale today at 12pm PDT.

Videos: PUP: “See You At Your Funeral”

Videos: Check out the new track by Odd Holiday!