Prophets of Rage breaks up in wake of RATM reunion 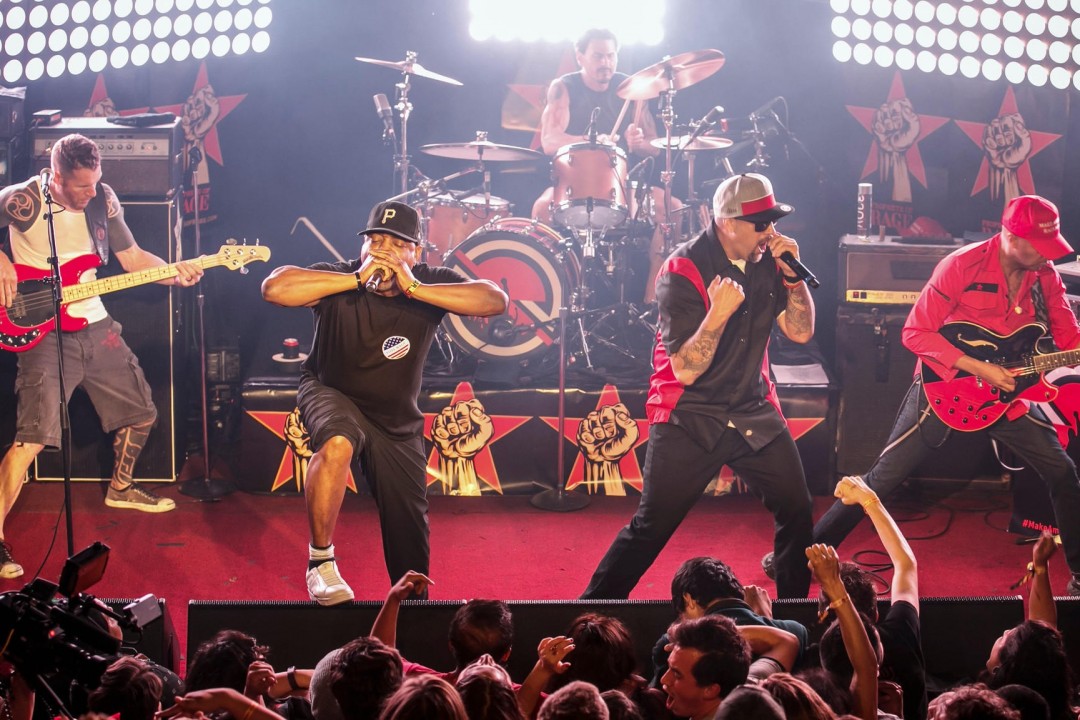 It appears that rock-rap supergroup Prophets Of Rage has broken up in the wake of the Rage Against The Machine reunion. The band included all members of RATM (except Zack De La Rocha), Chuck D and DJ Lord of Public Enemy, and B-Real of Cypress Hill.

B-Real issued a statement on instagram: "I want to say thank you to the fans that supported @prophetsofrage for the time we've been rocking together. It's been an honor to rock stages and people of all ages with these guys. It's been a great time and great memories in a short time. Rockin along side of Chuck and Tom has been amazing to say the least. It was fun while it lasted and I hope we left a big impression and that the music has been a source of inspiration for those that needed it. That was the purpose we got together. So I say to y'all stay informed, stay engaged and fight the good fight."

Chuck D also released a statement on Twitter: "It was about doing something greater than self. 2020 keeping ZDLR spot warm for @RATM & powering a statement for 1000 days was a honorable truth mission in the hours of chaos from the jump… And so the bands rock on…. Let’s go @cypresshill @PublicEnemyFTP @prophetsofrage"