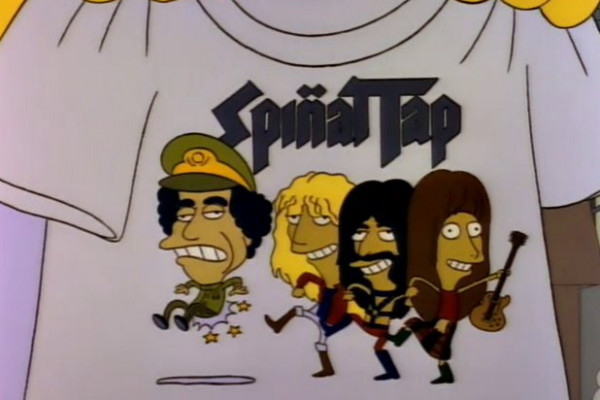 In 2017, Spinal Tap - Christopher Guest, Harry Shearer, and Michael McKean - and Director Rob Reiner sued Universal Music Group, Vivendi and StudioCanal claiming that the three companies had withheld royalties owed related to the Spinal Tap film and sountrack. Earlier this week, the band stated that the issue has now settled. As part of the settlement, UMG will continue to distribute Spinal Tap’s recordings, but the rights will eventually revert to Reiner, Guest, Shearer, and McKean. Shearer released a statement: “I must admit, from the moment we first began mediation with them to now, I’ve been impressed by UMG’s respect for creatives and their distinctive desire to seek a prompt and equitable solution to the issues." Guest also said, “It was refreshing to be treated so constructively and with such courtesy by UMG and I’m pleased we have been able to resolve this."