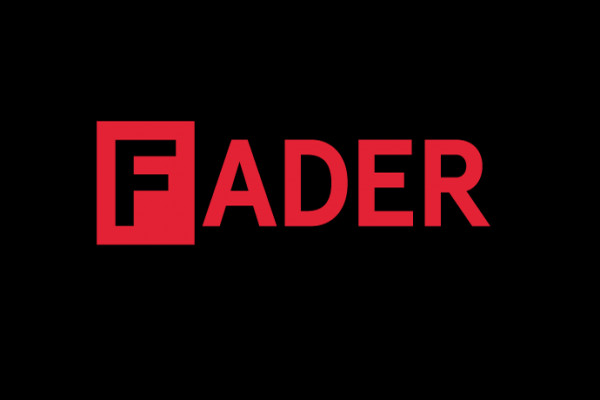 Earlier this week, it came to light that FADER'S Editorial Head Eric Sundermann was fired from the position. Prior to working at FADER, Sundermann headed Noisey. Jezebel has has posted a report that alleges that Sundermann committed sexual assault. The article states, in part, "According to 11 of Sundermann’s former co-workers, who spoke to Jezebel under condition of anonymity, Sundermann repeatedly groped women coworkers and aspiring music writers at bars and parties, often forcing himself into cabs with women too drunk to protest. "

The article further alleges that Noisey and FADER knew about the allegations due to complaints by employees, but ignored those issues until they were made public via twitter. The FADER termination occurred two days after writer Lauren Nostro published a tweet accusing Sundermann of sexual misconduct. Nostro also stated that 18 other women had been harassed or victims of misconduct as well. FADER released a statement: "When Eric was hired by FADER, due diligence was conducted, including a check of references. Nothing we heard from anyone as part of that diligence process corroborated any rumor and we hired Eric with no basis to believe there would be any issues with his behavior or compliance with our policies.” This is a developing story.