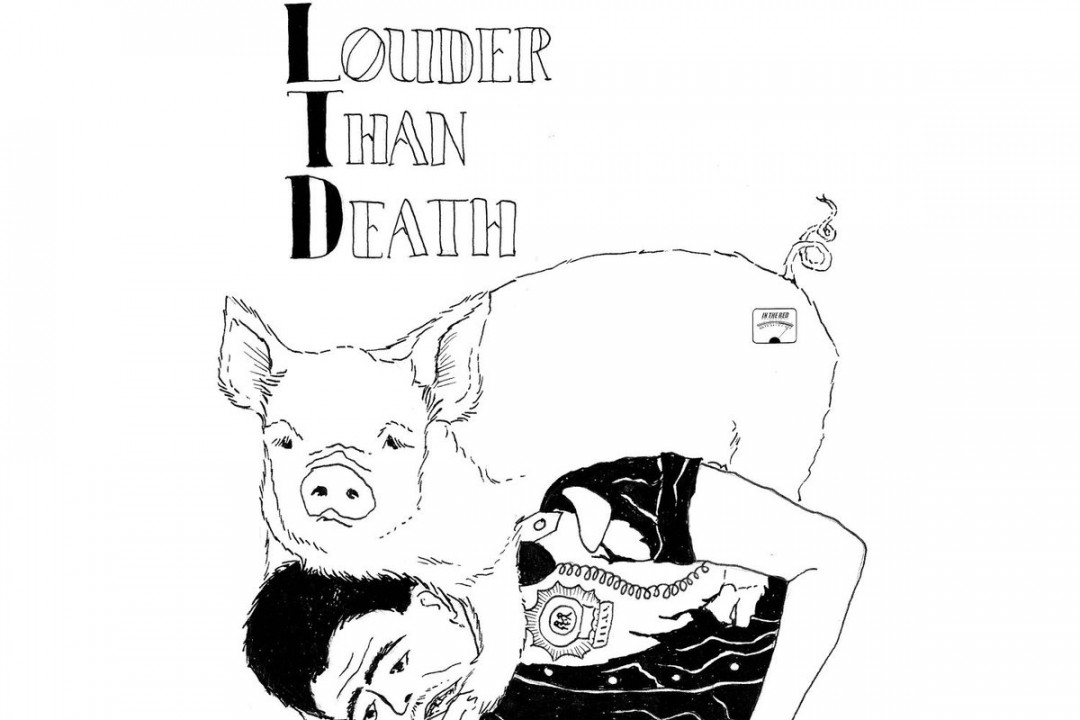 Louder Than Death is a supergroup that includes King Khan, Sean and Erin (The Spits), Drew Owen (Sick Thoughts) and Saba Lou. Burger records has just re-issued the band's two releases, including Stop Und Fick Dich! and their self-titled debut. Both of those recordings were released by In The Red Recordings- the debut was relased in 2018 and Stop Und Fick Dich! was released earlier this year. Hear the album below.