OM to tour in late Winter 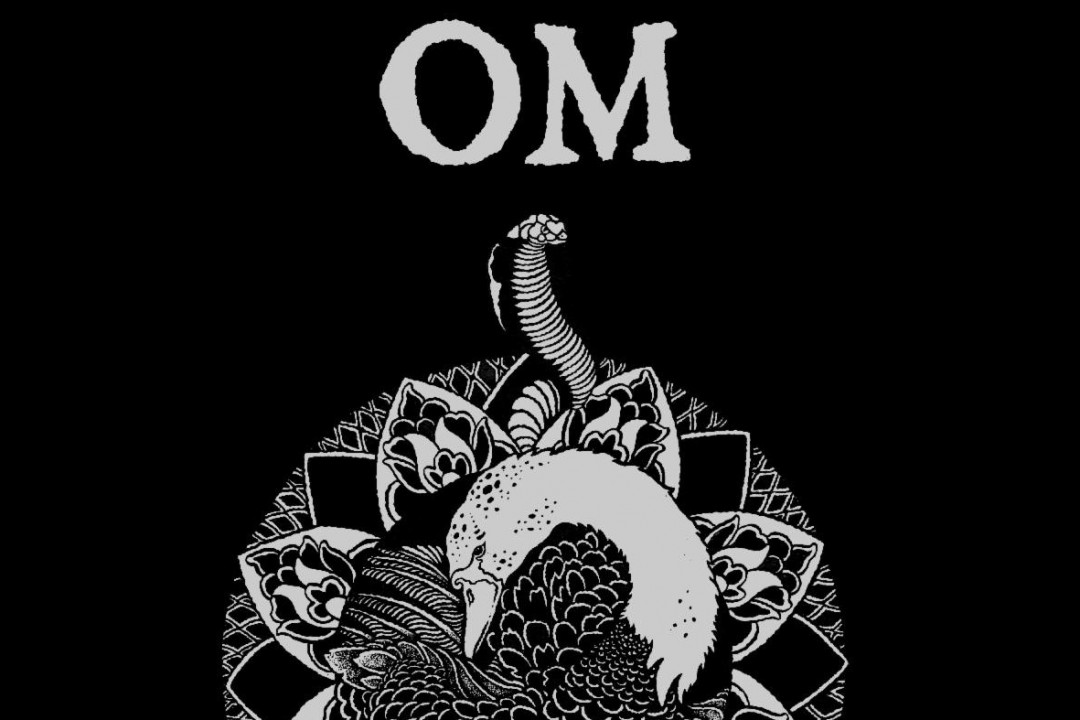 Following Sleep's vague announcement regarding an "indefinite hiatus," OM, which is fronted by Sleep's Al Cisneros, have announced a late winter tour. It kicks off in February and runs through March. Wovenhand open. See the dates below. Om's last studio album was Advaitic Songs in 2012. Last month they released a four song BBC live session which was recorded in March 2019.

Crazy & the Brains play "Ice Cream" in a bathroom