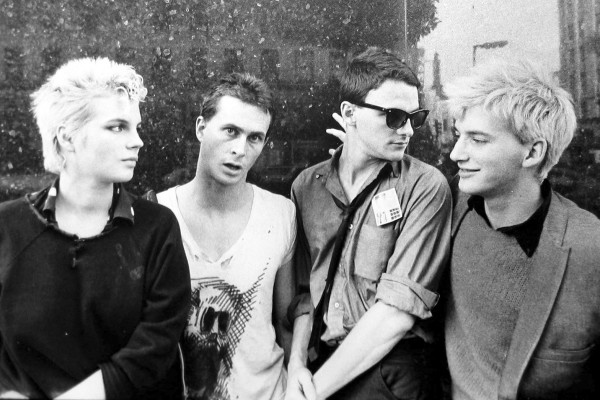 The Avengers are going to release a 7-inch that includes three rare tracks. The American In Me includes the original, White Noise EP version "American," which was prodcued by Sex Pistols' Steve Jones. It also includes a version of "Uh-Oh" featuring Jones on piano as well as the comp-only track Cheap "Tragedies." That's out November 29 via Superior Viaduct.