Nergal of Behemoth lies about getting kicked out of YMCA, blames the media 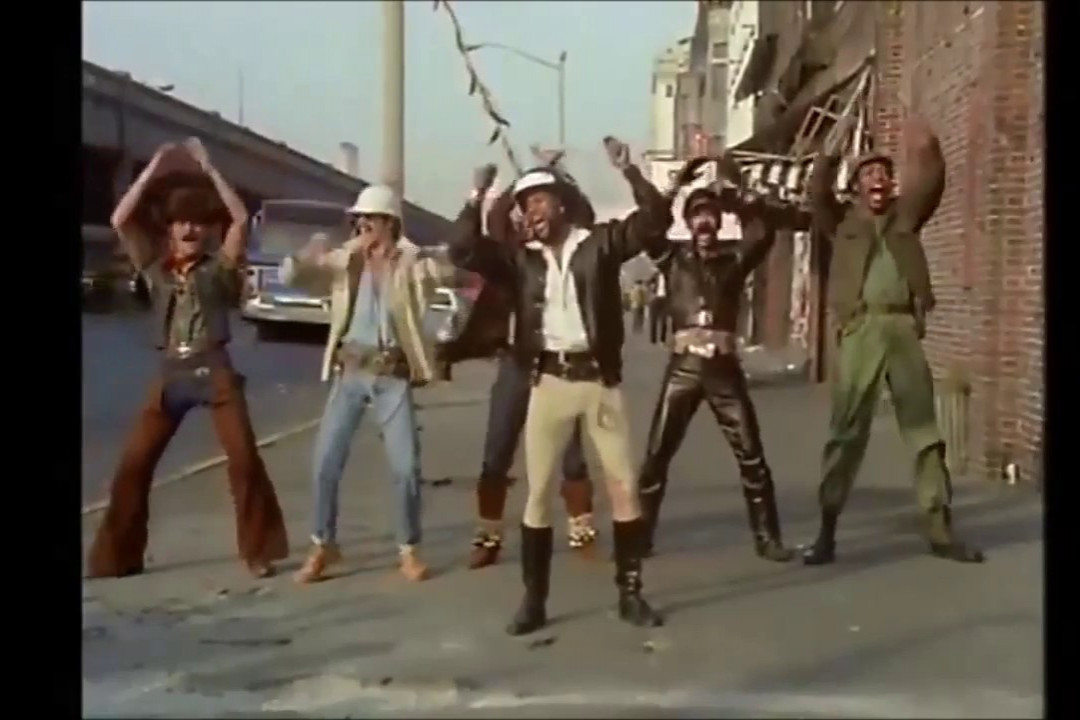 As pointed out by Brooklyn Vegan, in August, Behemoth front man Nergal posted on social media that he got kicked out of a YMCA for wearing a Darkthrone shirt and not believing in Jesus. Well, as it turns out, that story was a lie, and Nergal now admits it was a lie.

In an interview with Kerrang, Nergal stated, in part, "First of all, people misinterpret things on the spot. They don’t ask questions anymore. It made headlines everywhere. And I like stirring the shit up - that’s my nature. I like trolling, and I like provoking people. Remember that story of me being rejected from the YMCA? Orion [Behemoth bassist] and I went, but we had to go back to another gym, and I just made up the story that we were rejected because of our beliefs, blah, blah, blah. Man! It made headlines all over the place. People are being fucking outraged… people saying that I should get beaten, that my opponents would just be happy about that. And I’m just reading all these comments and all these headlines and I’m going like, “Why?” No-one would bother to ask me if it’s true - because it wasn’t true - I made up a story."

The issue of Kerrang is out now.