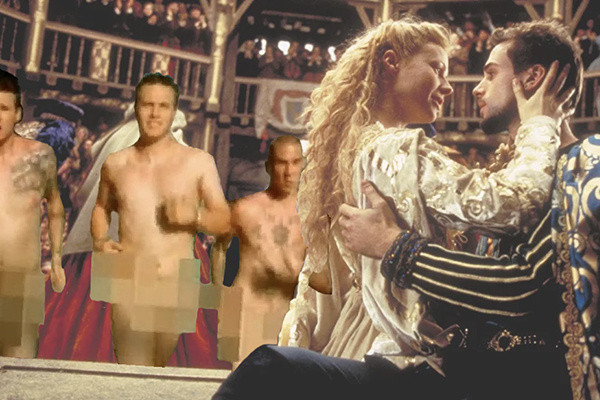 by Jeff Sorley 28 weeks ago

1999. The eve of a new millennium. The Vans Warped Tour was firing on all cylinders. Blink-182 released what is truly their break-out album. Keanu Reeves made up for Johnny Mnemonic with The Matrix. George Lucas dashed the hopes of millions of Star Wars fans. Some crappy period rom-com won Best Picture over a harrowing, gritty WWII film?!?

Ahem… sorry. Still not over that. Anyhow, many albums came out that year, some of which even mattered. For all of next week Punknews will be running our annual Retro Review week, looking back two decades to 1999's crop of releases. These reviews will be written with an eye on how they have aged, and whether or not their place in the pantheon of punk rock has changed through the lens of the past 20 years.

See you next week!