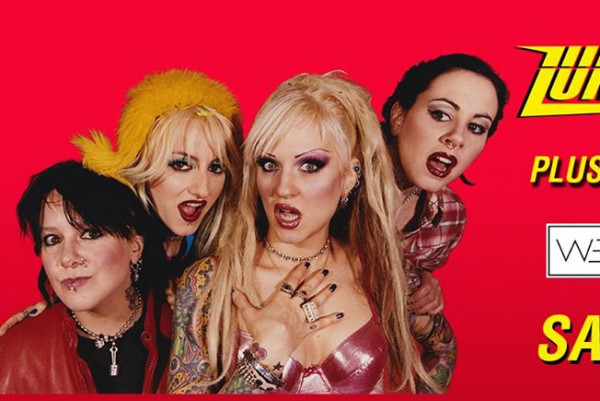 Lunachicks have announced their first show in over 10 years. It appears Their last shows was in 2004 at the March for Women’s Lives Benefit in Washington, D.C. Today, they announced that they'll be playing at least one show in 2020. They'll be playing New York's Webster Hall on April 11. We'll keep you updated.