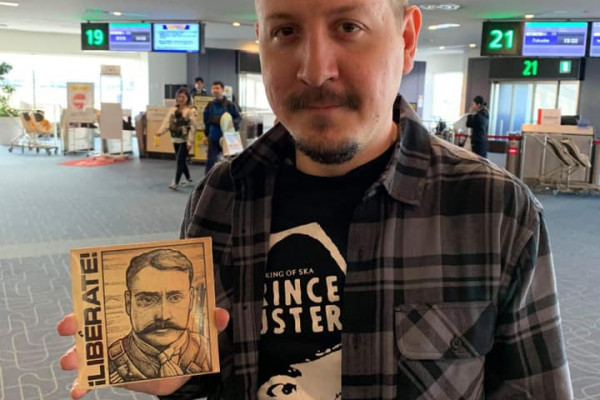 by John Gentile 45 weeks ago

LA hardcore band Libérate are re-releasing their career spanning compilation Discografía. The re-release is out November 30 via Japan's Break the Records label. The original version was released on No Te Calles Records in 2016 in a limited run of 300 CDs and went out of print immediately afterwards.