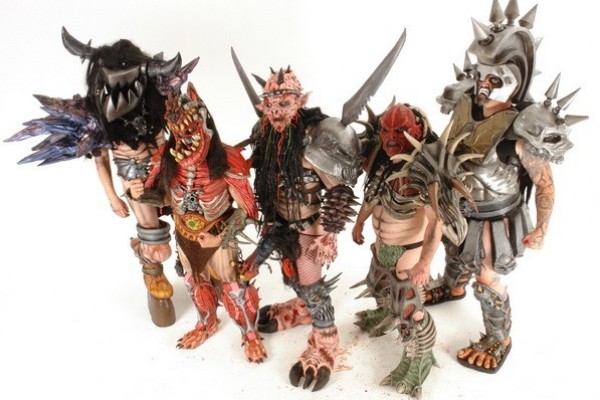 Over the decades, GWAR has released many live videos, documenting their themed tours. Most of those videos have been released in-house by the band directly or through Hypereal productions, the label owned by band manager Sleazy P. Martini. Most of those videos have been out of print for some time. Just recently, Sleazy P. re-released digital versions of six vids along with some new bonus material recorded during the filming of the original videos. You can see them here.