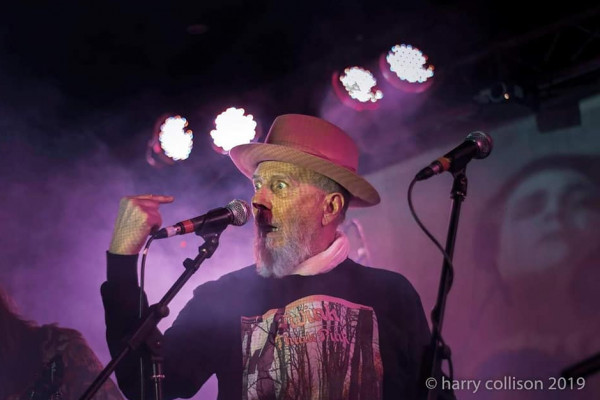 In 1968, The Pretty Things released S.F. Sorrow, which is considered to be one of the earliest, if not the earliest, plot-concept albums. At the time, the drummer and one of the main forces behind the band was pTwink, who would later found The Pink Fairies, record with Nik Turner, and contribute to The Deviants.

On March 12, 2020, Twink and a full band will play S.F. Sorrow live and in full. That's at the Tap & Barrell in Pontefract, West Yorkshire, England.