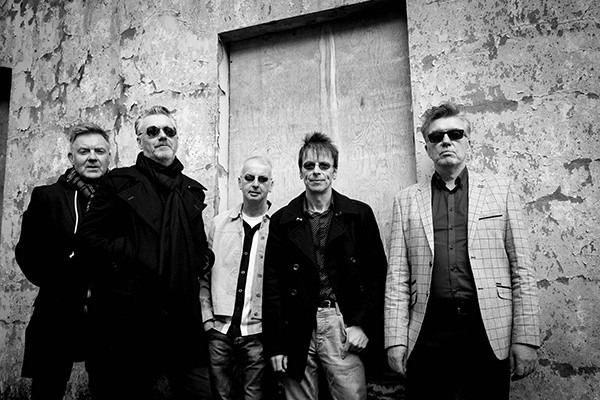 Contributed by desertburst92, Posted by Jeff Sorley Tours 30 weeks ago

Legendary proto-punk act The Undertones have announced they will be returning to the USA for an East Coast tour in April 2020. They will also be touring the UK in May and June. The band was active from 1974 to 1983, but reformed in 1999 and have been active since. Their most recent studio LP is Dig Yourself Deep, which was released in 2007 via Cooking Vinyl.

Indonesia's Antiphaty re-issue 'For the Scene'