Indonesia's Antiphaty re-issue 'For the Scene' 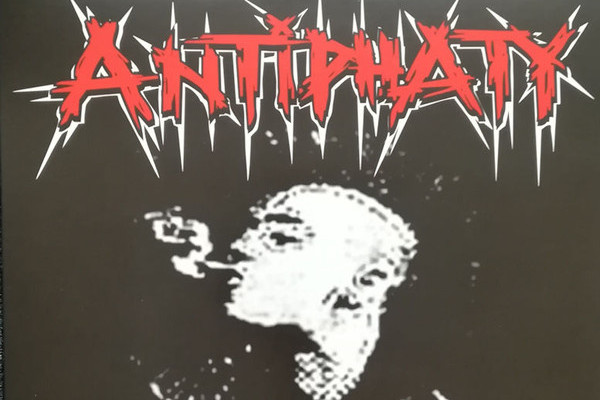 Via an Anonymous Source, Posted by John Gentile 36 weeks ago

Malang, Indonesia's Antiphaty have reissued 2001's For The Scene. The new version is out via Lithuania's In Punk We Trust label, is remastered, and includes seven bonus tracks. The bonus tracks were recorded a few years after the album proper, having been recorded at Delta Studio in 2005. This is the first time that the release is on vinyl with the original being a cassette only album. That's out now.