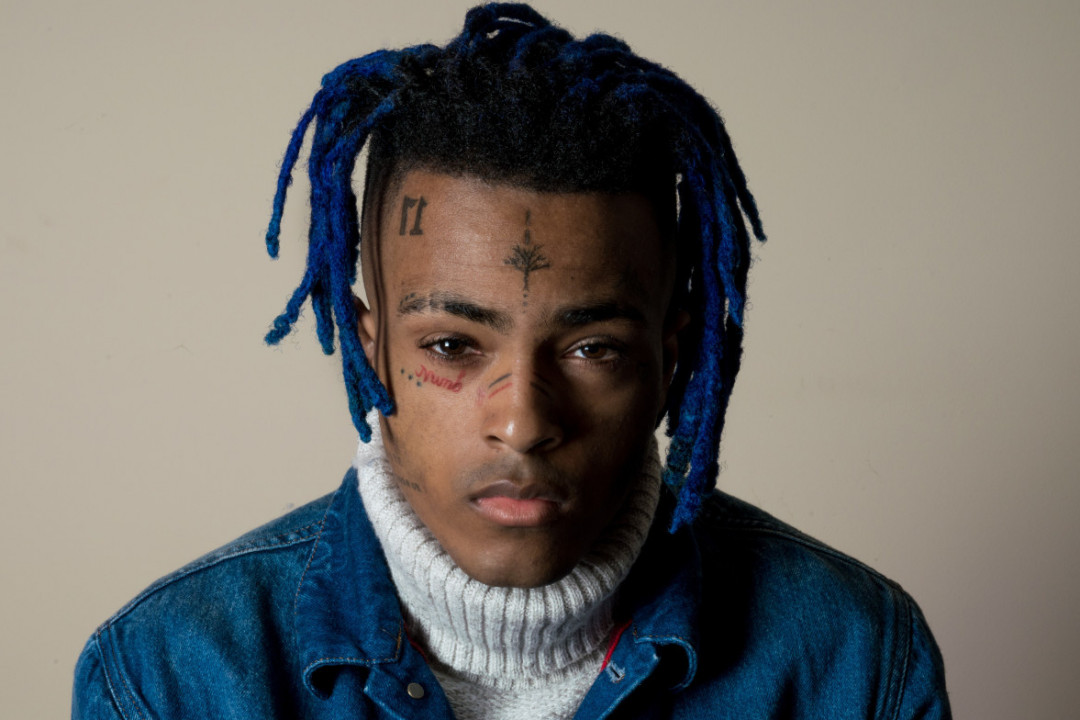 Contributed by alex101, Posted by John Gentile 51 weeks ago

Today, Bad Vibes Forever, the fourth album by XXXTentacion was released. The release is a posthumous album, following the rapper's June 2018 shooting death. Prior to his death, XXXTentacion had recently been released from house arrest due charges related to false imprisonment, witness tampering, and aggravated battery of a pregnant victim. In October 2018, Pitchfork released secretly taped audio where XXXtentacion appeared to confess to the domestic abuse as well as other violent crimes.

The new album released today via Empire, features many guests. Blink-182 are on the album closing track, "It's All Fading to Black." The band does not seem to have recently commented on the track nor the matters involving XXXTentacion. However, the same day as the album release, Blink-182 also released a new Christmas song. that's titled "Not Another Christmas Song" and it's out now.