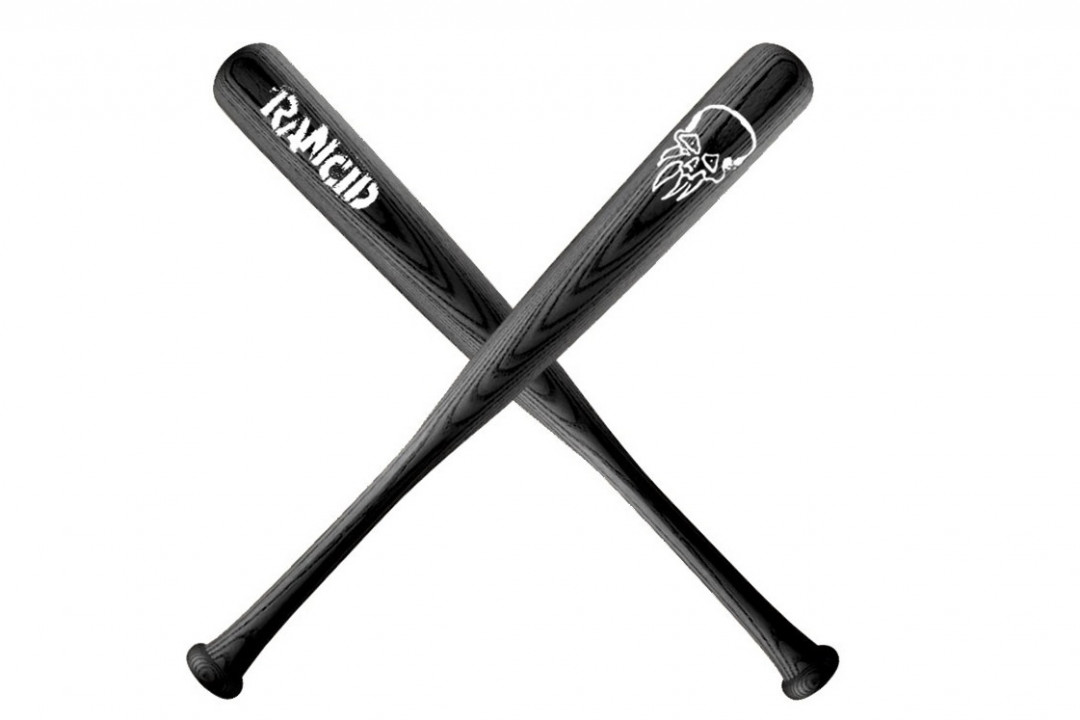 On June 30, 1998, Rancid released their fourth album Life Won’t Wait. Today, they announced the release of a "20th Anniversary" re-release of the album. The new version spreads the orignal double LP across eight sides total. The new version plays at 45 rpm, but does not include any bonus tracks. The reissue is out today. The band is also releasing a "mini-baseball bat" to celebrate the reissue. The new mini-bats follows a line of mini-bats released by the band. Their first mini-bat was issued as par tof the Rancid Essentials box set, which included all their albums (at the time) spread across dozens of 7-inch records and the aforementioned mini-bat.