Corn Mo appears on This Might Be A Podcast 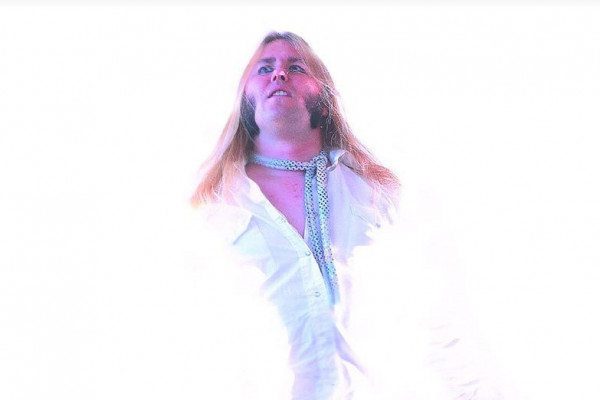 Punknews contributor Greg Simpson has introduced This Might Be a Podcast, a show for They Might Be Giants superfans. On this episode, Musician Jon Cunningham, known by his stage name Corn Mo, is an accordionist, keyboardist and vocalist who has created music ranging genres from classical to glam to crazy circus freak-outs. He has toured the world solo, with his band .357 Lover, and with Tragedy, a metal tribute to the Bee Gees. He's toured opening for They Might Be Giants, Ben Folds, and has played in Andrew WK's backing band. On this episode, Corn Mo talks with Greg about the They Might Be Giants song that he sings guest lead vocals on, "No Cops." The song is from the 2015 Dial-a-Song cycle and later appeared on vinyl and CD on My Murdered Remains in 2018. Corn Mo gives insider info on the song recording and video shoot, and the episode also gives a primer to those uninitiated in his eclectic musical career.

Streams: Misfits to play Mexico's Domination fest in May 2020