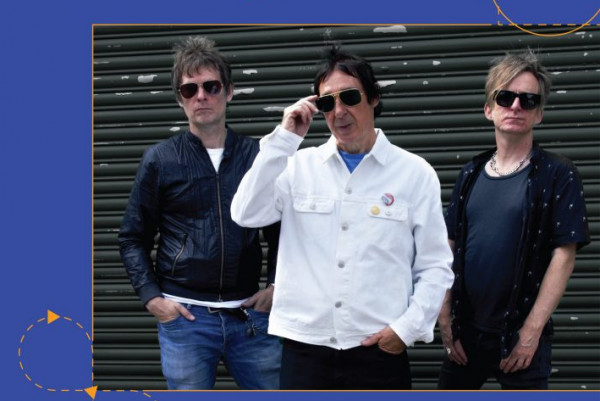 Buzzcocks will release a new single on February 14, 2020. The release debuts their new lineup following the untimely death of founding member Peter Shelley. The current lineup includes founding member Steve Diggle, as well as Chris Remington and Danny Farrant who have been in the band since 2008 and 2006, respectively. The A-side is "gotta get better" and the b-side is "Destination Zero." That's out via Cherry Red.

Leftover Crack working on ‘Constructs Of The State II’, CV live LP not on Fat