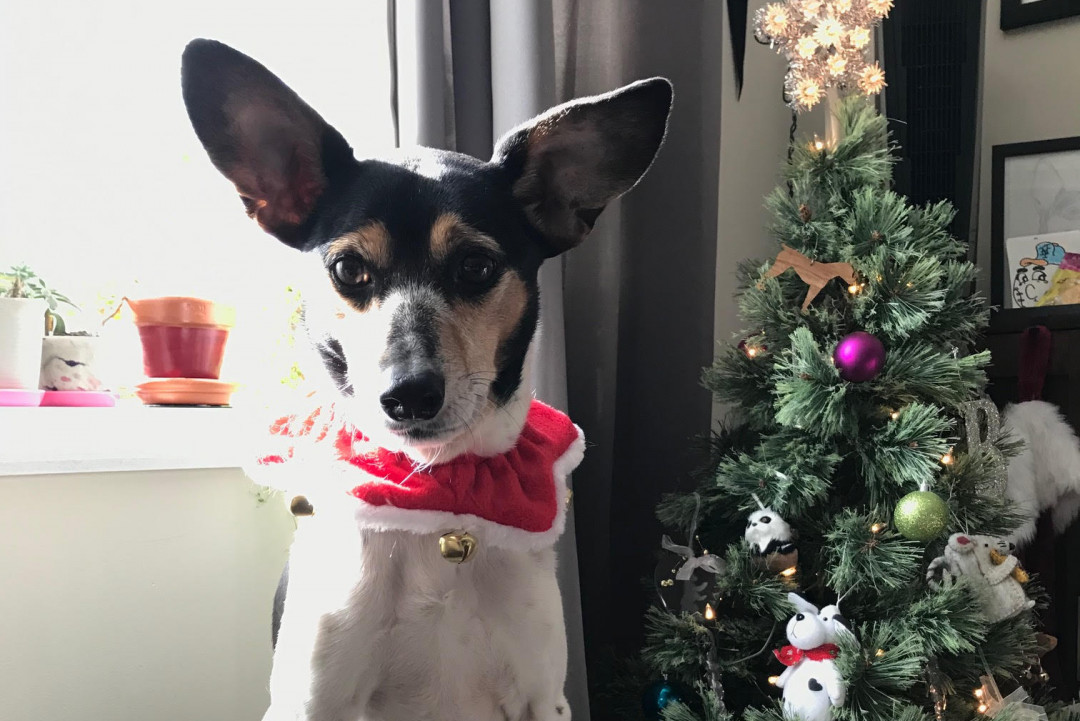 In continuation of our annual guest Best of Lists, today we have Mr. Shea to present to you lists from Josh Alvarez of Philly's Crossed Keys and Matt Caughthran and Ken Horne of The Bronx. 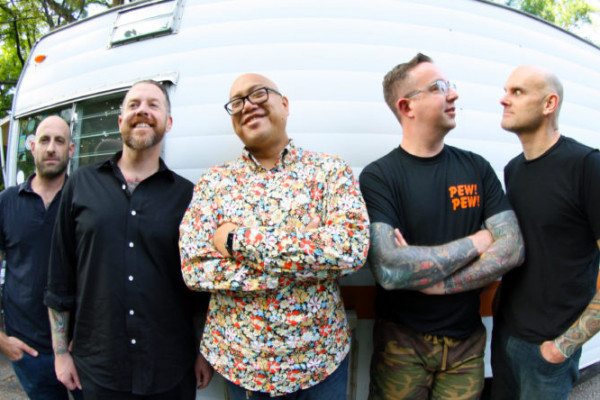 We had the pleasure of playing with both of these bands in Brooklyn this past Fall. Well, we kind of played with both of these bands as Neckscars had to play a stripped down acoustic set due to some last minute troubles, but they still killed. Goddamnit are our hometown heroes and we ride or die on their behalf. It also helps that we adore their brand of catchy dirty pop & this split ep is some of my favorite songs from their catalogue. I had never heard Neckscars before this and the two songs of theirs on here has me hoping to play with them in full force sooner than later.

This band is from the Bay Area and sports ex-members of What Happens Next?, Look Back & Laugh, Talk Is Poison, etc. with a pedigree like that, you can likely guess what kind of experience you’d be getting into when listening to this. That said, this is very much what I loved about that 625 thrashcore scene of the late 90’s & I really love this band. Happy to get this gem this year

I’m pretty sure that this is on everyone’s list this year because it’s that good. Sunstroke are the best Philly band going right now and they have earned every moment of praise that they get. More rev summer dc worship (there’s even a Dag Nasty cover) while still feeling fervent and pissed. I promise you, this is the band that everyone will be talking about in twenty years, lying about how they saw them back in the day.

We played a show with these lovely people at Cousin Danny’s in West Philadelphia this summer. Ramona played also. I remember being stunned by how smart these songs were, despite how young the players are. Since that show, all of us in Crossed Keys have had this on repeat & I’m really excited to see them again. All the best parts of being in a rock band with friends is in this record. There’s also a heavy 90’s influence here, which again is strange when considering how young the players are.

Ramona are one of those bands that we played with that I hadn’t heard previously and was overwhelmingly impressed with their set. I became an instant fan, so when this record came out this year, I listened to it religiously for weeks on end. It’s the perfect soundtrack to joy infused with introspection and rides the cusp of relatable without feeling exclusionary or trite 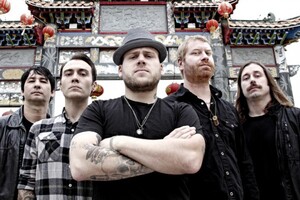 Matt Caughthran of The Bronx

Ken Horne of The Bronx