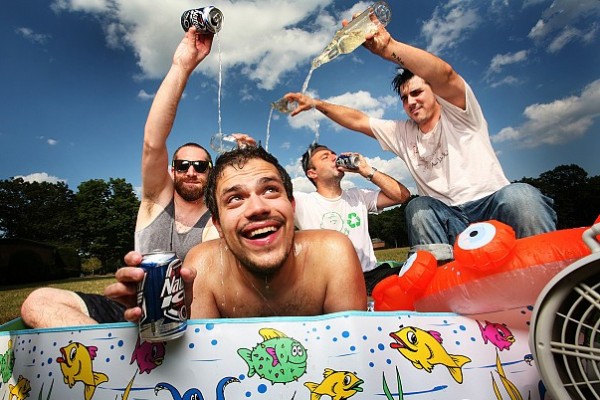 Bomb the Music Industry! have announced that they will repress the long out of print Adults! EP. Frontman Jeff Rosenstock stated: "HI! FYI I found a couple dozen remaining copies of the first pressing of Adults! which will be available at the end of the month after we move. Later in the year we will be reissuing Adults with the later era Bomb! full band B-Sides. Patience……."