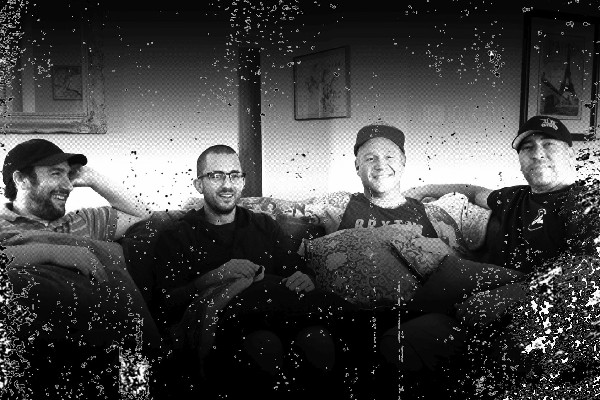 Bracket have announced two shows in California this coming February, their first in four years. Both shows will feature different acts in support, including Toy Guitar, Mercy Music and more.

Bracket released their ninth studio album, Too Old to Die Young, in May of 2019 via Fat Wreck Chords. You can check out the track "A Perfect Misfit" from that album, as well as the details of each gig, below.