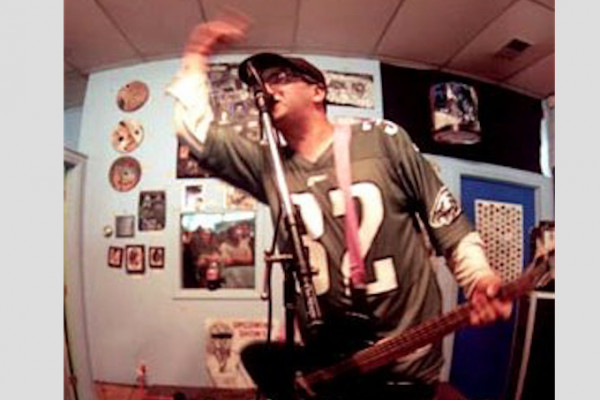 Atom & His Package, Philadelphia synth punk legend, has released his first new track since retiring in 2004. Adam Goren, the man behind the long-running popular solo act, returned to Punknews’ show This Might Be a Podcast to talk with host Greg Simpson about songs by John Linnell (of They Might Be Giants), and the two decided to cover one together. On the song “Montana,” you’ll hear a speedy punk take on the 1999 power pop track, with Adam taking the lead with vocals, guitar and drum programming and Greg filling in most of the synths and doing background vocals. It was mixed and mastered by Greg at Velour Underground Studios.

The song debuted on a Patreon exclusive episode for the show, but it’s been made available on bandcamp for free to stream or download.