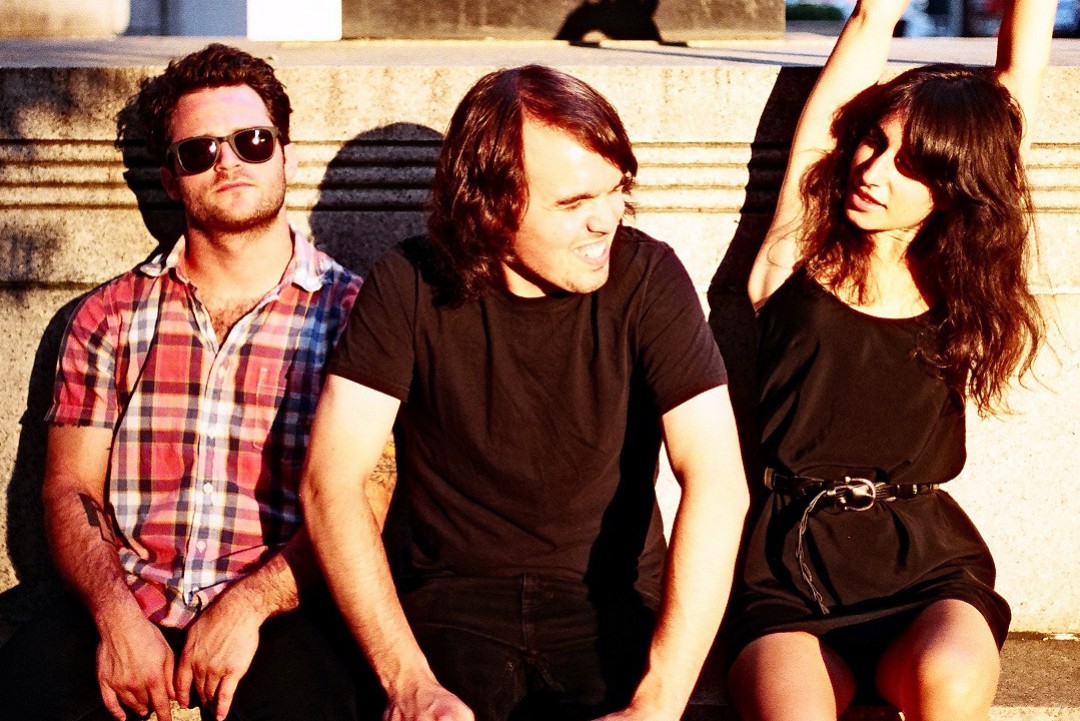 Mannequin Pussy have been booked to play Coachella. The band has faced some criticism as Coachella is booked and operated by Goldenvoice, which is owned by AEG. AEG owner Philip Anschutz has donated to anti-LGBTA groups in the past. You can read the band's statement on the issue below.

Coachella as a music festival does not explicitly donate $$ to anti lgbtq groups but the owner of AEG Philip Anshutz (the corporation that bought Golden Voice which is the company that puts on and books coachella) has a history of donating his money to anti lgbtq orgs. According to tax records that Pitchfork found he and his organization may have stopped doing so in 2016 but who knows what old rich white men really do with their money and I don’t know what they’ve given to since.

What I do know is that the network of what AEG owns makes it close to impossible to do a mass boycott of all venues/festivals which are tied to him. It seems like almost half the venues in the US are owned by AEG or Live Nation – two major corporations that more or less run the music industry.

For example, in NYC alone AEG owns Brooklyn Steel, Music Hall of Williamsburg, Rough Trade nyc, terminal 5, and Webster hall (just to name a few). Going to a show at any of those venues puts your money back into AEG hands. In Boston you would find a similar pattern. I don’t wish to wave the flag of “there is no ethical consumption under capitalism” but it is extremely tricky for bands to be sustainable or successful without being tied to these major corporations.

We took time to discuss this decision but ultimately decided that as a band who wants to share our music with the widest audience possible and as band with women, POC, and queer members we wanted to be represented and seen at a music festival of this level. We completely understand that some people will not agree with us but it is something we are aware of and discussed prior.

We are sorry if our decision to play let’s you down – these decisions aren’t easy as the music industry is extremely murky and very quickly becoming a monopoly in terms of who owns venues.