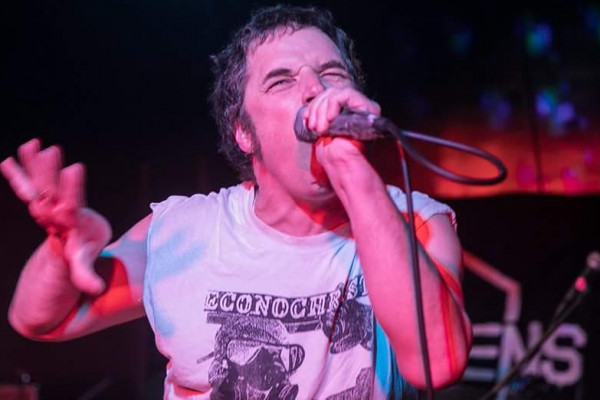 Members of Blatz, Hip Priests, TV Crime, and other bands have formed a new group. The Scene Killers includes Jesse Luscious on vocals, Austin Rocket, Luke Moss, and bassist John. The band is based out of Nottingham, England and their debut show is January 19 at the Chameleon in Nottingham with TV Crime and and Vital. Jesse Luscious has stated that despite his group duality (he's also in the Pathogens), he will remain a member of both acts.