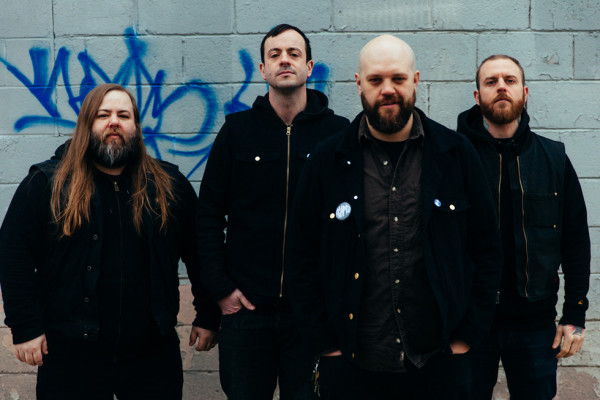 Contributed by emmoore, Posted by John Gentile 2 years ago

Toronto hardcore punks Cancer Bats have announced a handful of headlining Ontario tour dates in March with support from dboy and The Anti-Queens. Cancer Bats will also be joining Hot Water Music on their Canadian dates for their 25th anniversary of No Division and Caution. They will be joining Mad Caddies and others for the first Barley Party mini-festival in September where they will be performing a full Black Sabbath cover set as Bat Sabbath. Cancer Bats released their sixth studio album The Spark That Moves in 2018 on New Damage Records. See the tour dates below.