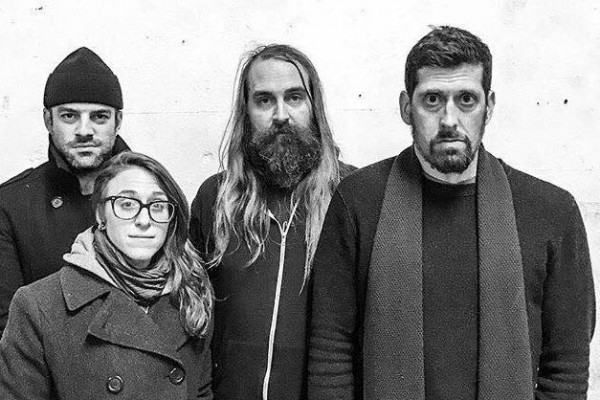 Open City and Soul Glo are going to play three shows together. these will be Open City's first shows in over a year. The cities and dates have been announced, but no venues have been mentioned, yet. Open City usually plays "non-traditional venues" such as art galleries and community spaces. The shows will take place February 7 in Asbury Park, February 8 in Brooklyn, and February 9 in Baltimore. We'll keep you updated.