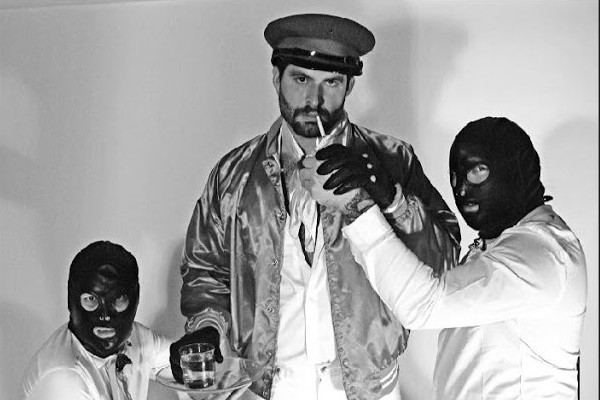 Contributed by emmoore, Posted by Jeff Sorley 3 years ago

Canadian punk band Dboy will be releasing their first studio album New Records in Human Power on February 14 via Dine Alone Records. The band also released a video for their lead single, “Red Ultra Glide”. Dboy will be touring Canada this winter and spring. Dboy’s live album Prove Your Love - Live in Belem came out in in 2018 and was self-released by the band via their marquis label The International Performance and Recreation Council of Russia. Check out the video and tour dates below.

Check out the new track by Chasing Rainbows!