Red Arms share new video for “All That Noise” 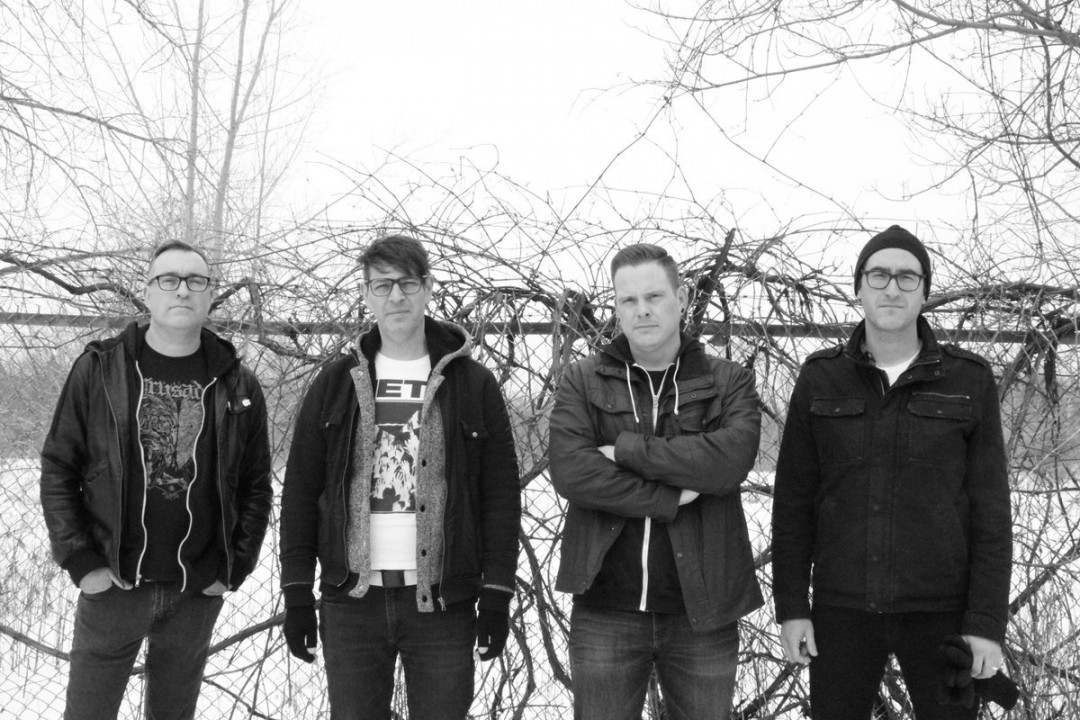 We're thrilled today to premiere a new video from London, Ontario punk four-piece Red Arms. The band lays down some classic Hüsker Dü and Dinosaur Jr vibes in their new clip together for "All That Noise," the second single from their late-2019 full-length Critical State. You can check it out below. The set arrived on vinyl from Yeah Right Records, cassette from Reel To Real Records and is streaming everywhere now. Critical State's 10-songs mark the band's first new material since 2016's Let Every Nation Know.

Critical State was recorded at 11th Hour Studios between the spring of 2017 and the summer of 2018, then mixed at the Sugar Shack last winter. Red Arms features guitars, vocals, and synth from Roberto LoRusso and Eric Longtin (Snacks?), backed by the rhythm section of bassist Curt Hebert (Limiter, Daily Murders) and drummer Jay Westman (Baptized In Blood, The Weekend, The Matadors).

Longtin had this to say about setting for the video shoot and its connection to the track:

“All that Noise” was filmed on Sept. 5, 2019 in London, Ontario, among the ruins of a rehabilitation center for World War II vets, located in a beautiful inner-city enclave called Westminster Ponds. The stark contrast between the reclaimed natural beauty of the area and the decaying buildings from a dark chapter in our history mirrors the dichotomy between the melodic pop sensibility of the song and it’s bleak subject matter.