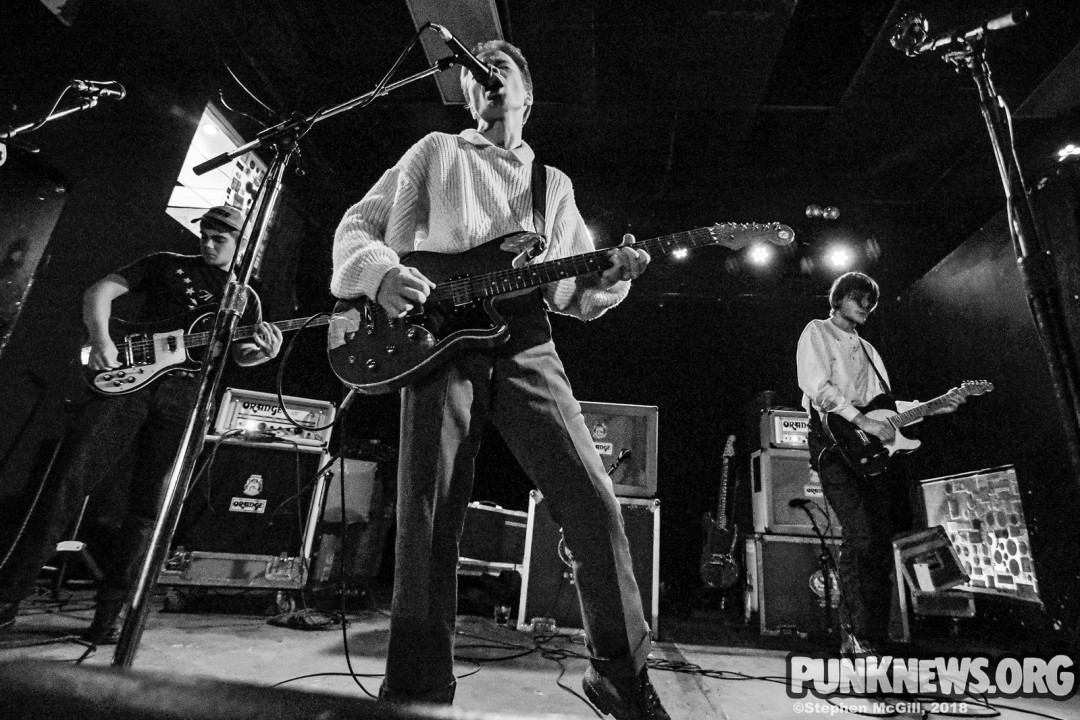 by Adam White Photos 2 years ago

This past November the experimental English noise-rock band Black Midi visited Toronto in support of their Schlagenheim LP. The band played Lee's Palace with Houston rapper Fat Tony opening the show. Our photographer Stephen McGill was there to capture both sets. You can check his photos out below.

Photos: Photos: Nothing at the Horseshoe Tavern, Toronto 11/28